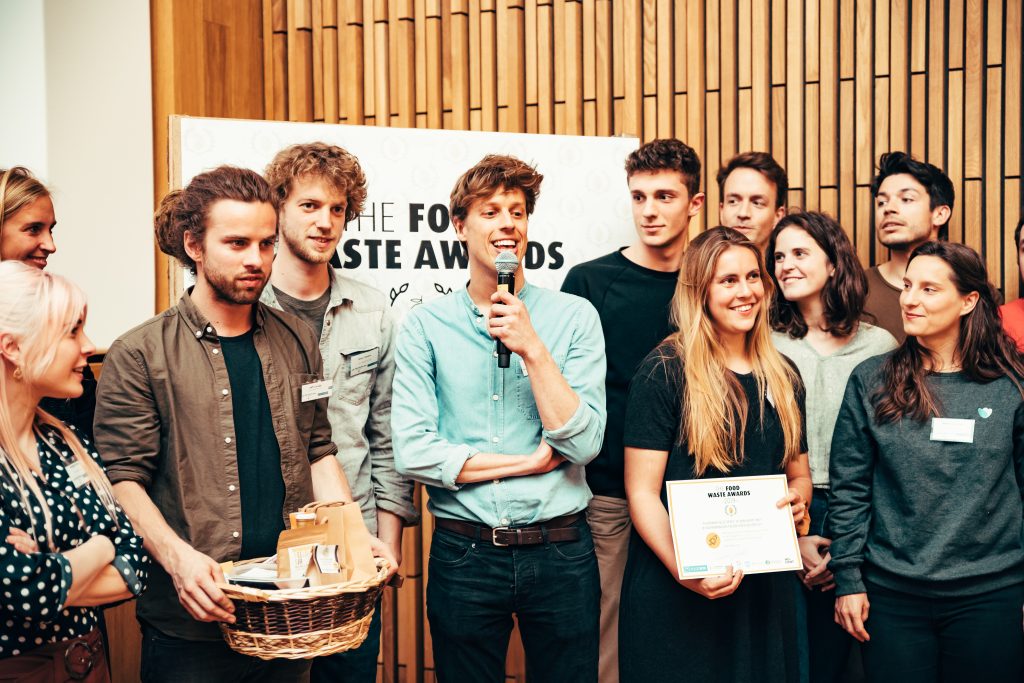 With FoodWIN, we mainly support local municipalities and catering services, but with the Awards, we want to give a positive signal to the whole sector. We were very happy to see that motivated organizations keep on coming with creative solutions and show that reducing food waste is indeed possible. 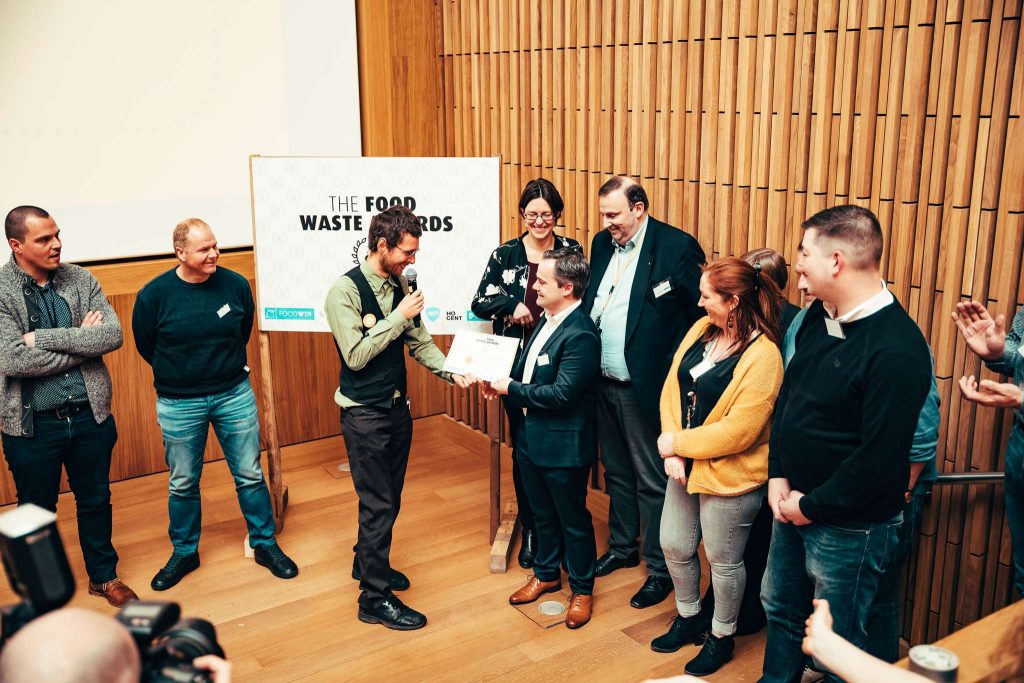 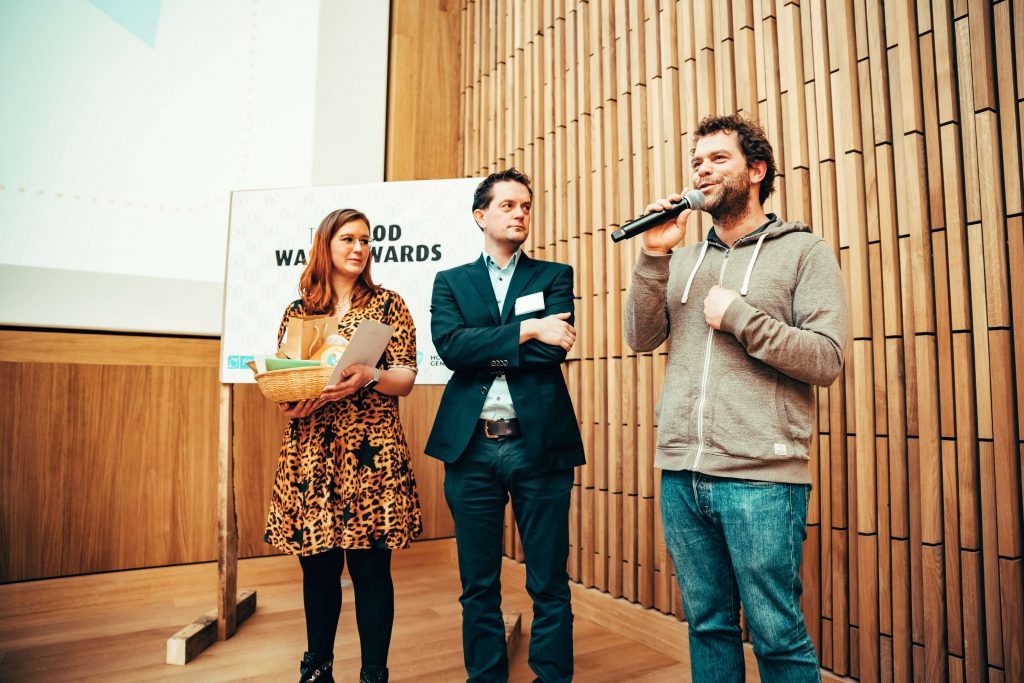 In South-West-Flanders many things are moving as well. Under the Food Act, 14 local OCMWs and the CAW want to reduce food waste with 200 tons annually by redistributing food leftovers to people in poverty via social organizations. They mainly collect fresh leftovers from supermarkets and farmers, which supplement the mostly dry food products that are distributed by the food bank. 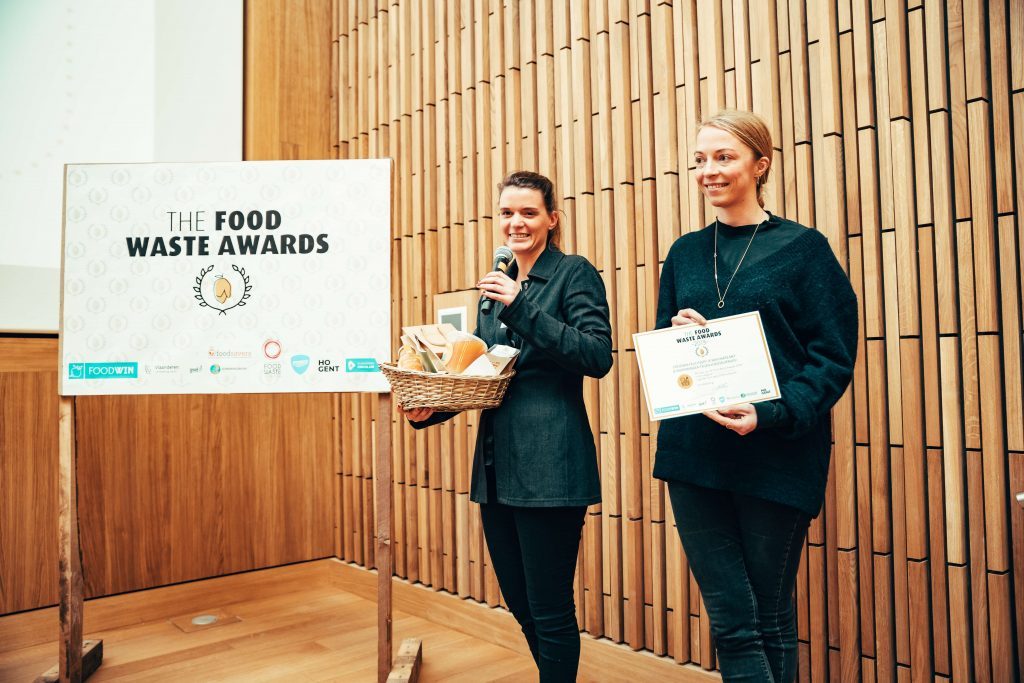 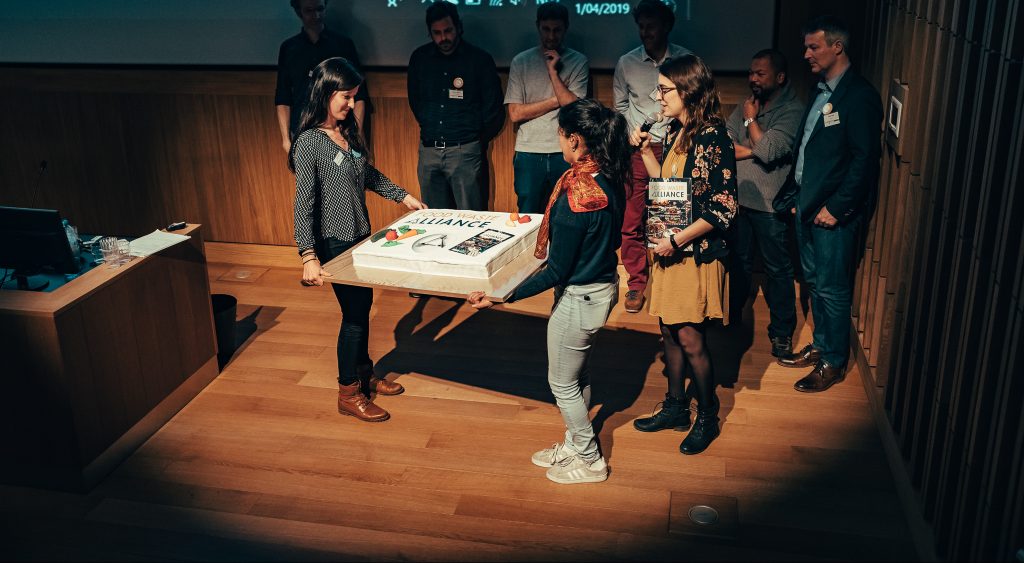