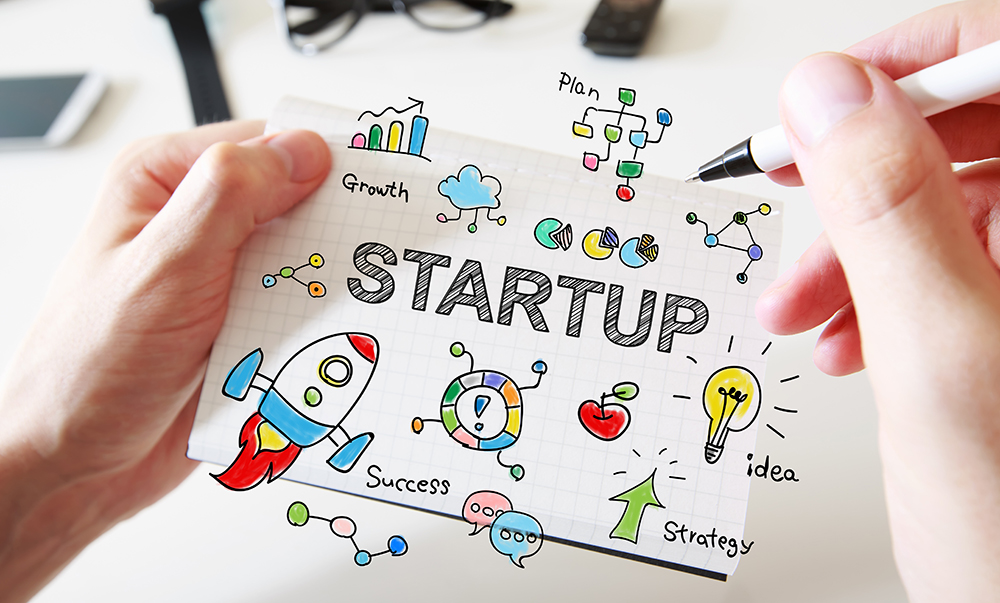 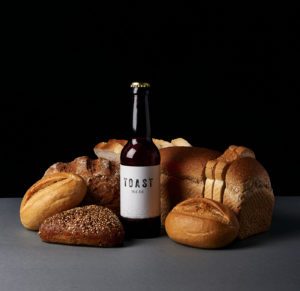 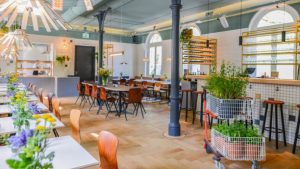 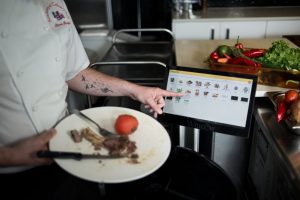 ← THE WINNERS OF THE FOOD WASTE AWARDS 2018 ARE ANNOUNCED!
→ Webinar 19th June: Food Waste – Cities to the rescue!