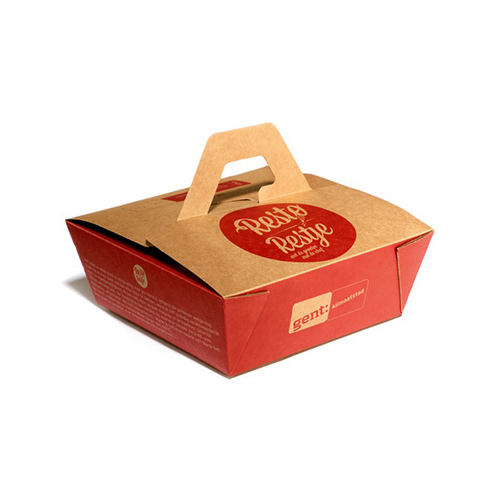 Description of the project

In 2015, the city of Ghent launched the Restorestje, a doggybag new style. The box needed to empower citizens to ask restaurants to take their leftovers back home. In 2016, more than 100 Ghent restaurants used Restorestjes to give food back home to their clients. The city of Ghent had been giving out these boxes for free to the restaurants and wanted to see whether there was a way through partnerships or through a business model to make the Restorestje financially sustainable.

Goal of the project

FoodWIN and Coduco did interviews with a series of stakeholders: restaurants, the suppliers of the boxes, distributors of food and material to restaurants and similar foreign organizations who launched their own doggybag. On the basis of that, FoodWIN and Coduco made several scenarios for the city of Ghent to make the Restorestje financially sustainable.

FoodWIN did interviews with restaurants and with foreign projects who launched a similar doggybag project. On the basis of that, the report was created.