Home / Nouvelles Blog - Nouvelles / THE WINNERS OF THE FOOD WASTE ... 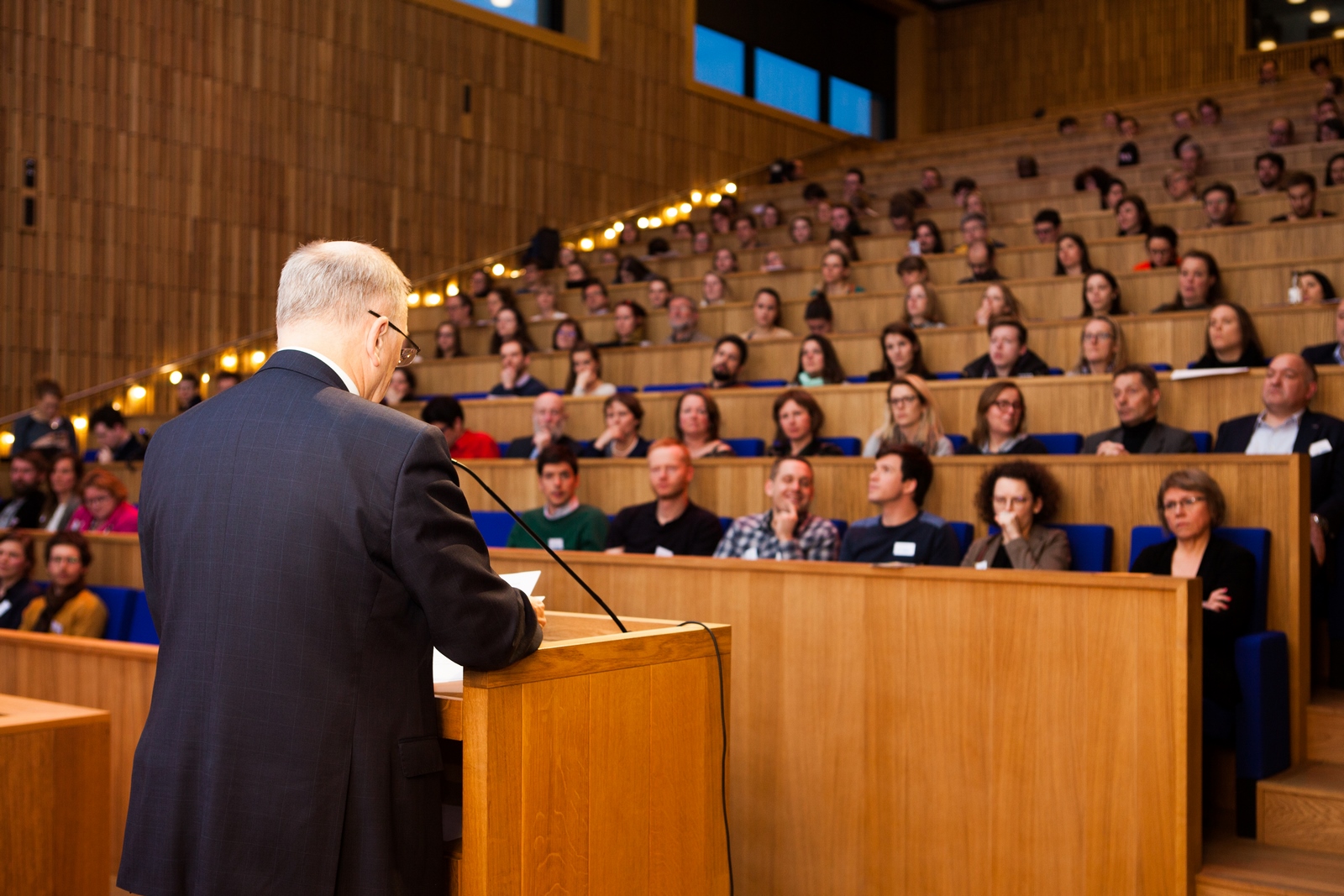